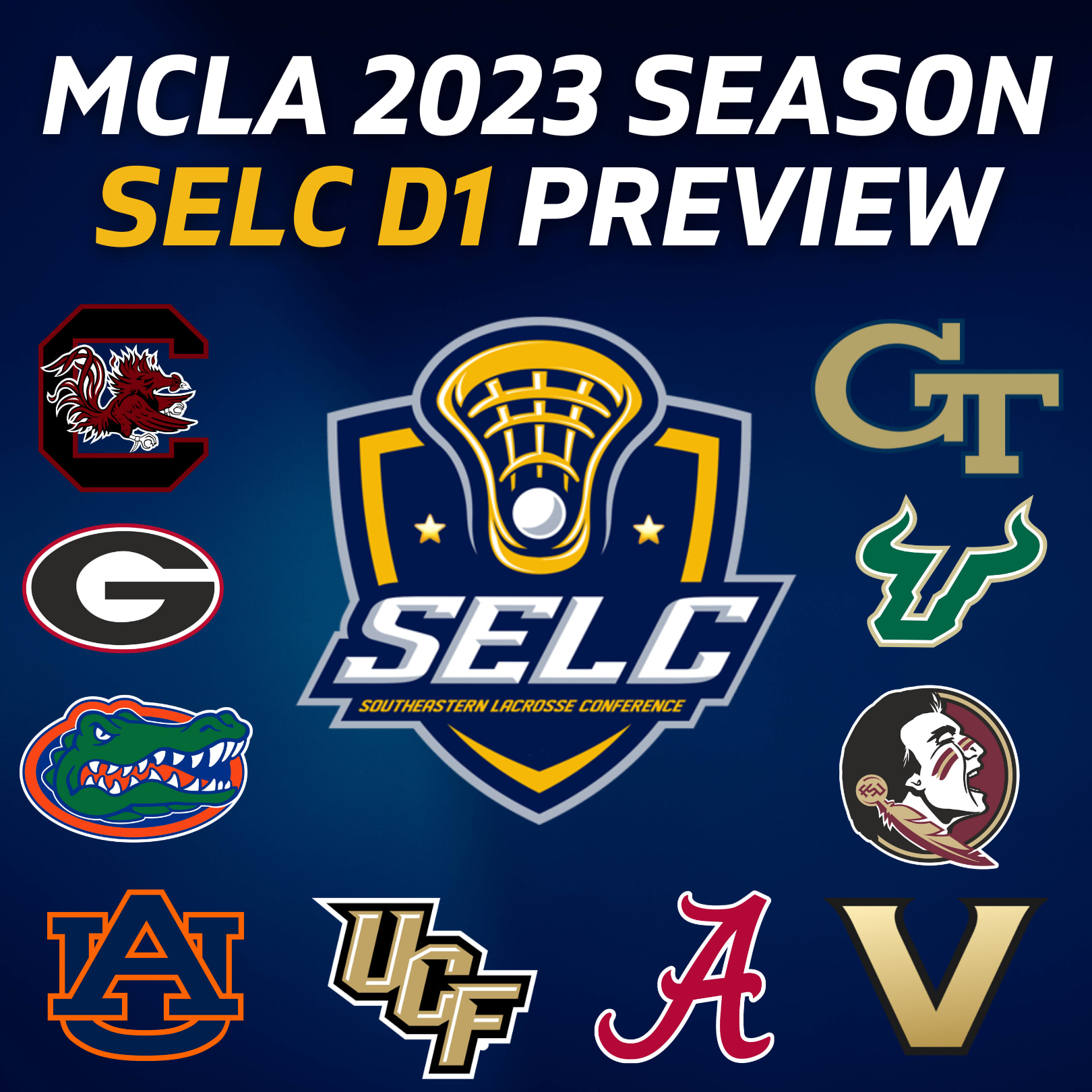 The Gamecocks only lost three games last season, all within the first six games of the season, en route to their 2nd straight MCLA National Championship after winning the last full season tournament before COVID in 2019. For the 2023 season, they have one of the toughest schedules in the league which includes 11 games against teams ranked in the final poll of the season. They take a trip to California to play Chapman, Cal Poly, and Concordia Irvine, but also get to play eight home games and three away games relatively close by. On offense they return 2nd Team All-SELC attackman Johnny Stanton, 2nd Team midfielder Gunnar Wilson, and 3rd Team attackman Pat Reilly. On defense All-SELC poles Thatcher Knox and Teddy Russell are back. They also return 1st Team FOS Will Frith and SSDM Will Lohoff-Gaida as well as bring in some NCAA transfers.

After coming into the tournament as an at-large bid and a #8 seed, the Yellow Jackets managed to make a run to the National Championship game where they lost to USC by two. During the season they only lost two to Florida and Clemson early before losing to South Carolina in the SELC Championship. This season they open up with defending NAIA Champs Reinhardt and also play Clemson, Virginia Tech, Liberty, and Cal for out of conference games. They end the season with a trip to Utah to play BYU and Utah Valley. On offense 2nd Team SELC middies Sam Eck and Brooks Baro are back and 3rd Team attackman Devin Raun is back for a fifth year. The biggest loss is 1st Team SELC goalie, Gino Pagliaro. They also return two 40 point scorers in Nick Eliacin and Asher Wagnon as well as 2nd Team FOS Aaron Piszczek.

The Gators are looking very deep this year with a roster of almost 60 kids. Last year they made the Nationals but lost in the 1st Round to Minnesota. They only have to leave the state three times to go to Alabama, Georgia, and South Carolina, but still play a tough schedule which includes BC, TCU, Clemson, Colorado State, and Colorado for out of conference games. Their defense took a huge hit with the loss of 1st Team poles Parker Beeson (DPOY) and Tyler Schafter, and 2nd Team goalie Matt Corazon, however they returned 1st Team SSDM Stefan Mostovych and 2nd Team poles Kenny Geremia and Cole Fox. On offense, top scorers James Dugan, Nolan Testra, and Michael Fox return to Gainesville.

The Tigers had a very good regular season which included a win over LSA Champs TCU, but ultimately lost in the 1st Round of the conference tournament to South Carolina. This season, they only have to travel three weekends to Clemson/UGA, Texas, and Tallahassee. For out of conference games they face Virginia Tech, Clemson, TCU, and Northeastern. They get back two 30 point scorers in Matt Oswald and Zach Jones.

Georgia finished 5-8, but had some good wins including Florida State and Colorado both on the road. They start the season at Vanderbilt and then play mostly at home and close to home. They take on New Hampshire, Pittsburgh, and James Madison for out of conference games. They get back good players on all areas including 2nd Team SELC attackman Riley Walker, 3rd team pole Austin Trimble and 3rd team goalie Reed McCall.

1st Season for Head Coach Parick Dickson, although they do return a lot of assistants from last year. Had good wins against New Hampshire and Colorado last year. The Noles stay in Tallahassee except for trips to Nashville/Knoxville and Athens. Out of conference schedule includes BC, Colorado State, and Tennessee. Leading scorers Alexander Gerdak and Andrew Zeman both return as well as 3rd Team SELC FOS and Varsity Club Lacrosse athlete, Vinny Mercadante.

And that’s a wrap on fall for the Noles! FSU takes down FAU and UCF today in a double header in Orlando. Big shoutout to our D-mids for a combined 6 points today. Many players scored their first collegiate goals! Huge day for all of the goalies! See you guys in the spring! pic.twitter.com/0v81WWeLn4

Two 1st Team SELC players are back for the Bulls in Ryan Kerr at attack and Raymond Raefski at LSM. Besides trips to North Carolina and Auburn, they stay in Florida and have big out of conference games against East Carolina, Tennessee, FGCU, and FAU.

Pretty tough schedule for The Crimson Tide as they have to face South Carolina, Georgia Tech, and Virginia Tech. They also play Kentucky and Mississippi State which are both NCLL teams. They finish their season with two rivalry games against LSU and Auburn. They only lost a couple seniors last year so they should have plenty of depth.

The Knights had a tough season last year, but came out with wins against Illinois and rival South Florida. This year they play LSU and NC State along with an always tough SELC schedule. Most of their roster returns including leading scorer Kyle Hasenfus. 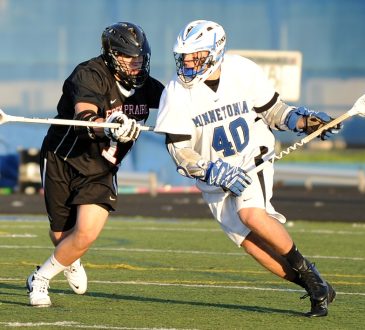 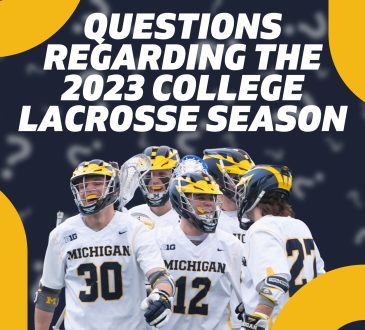 Questions Regarding the 2023 College Lacrosse Season

Joseph PompoJanuary 26, 2023January 26, 2023
5
I have questions about the 2023 college lacrosse season. Right now, we wait for answers. Until we actually see what a team looks like in practice, in a scrimmage, or an actual game, we don’t know. Paper based analysis never works and once we start seeing and evaluating teams, comparing is difficult and tricky along… 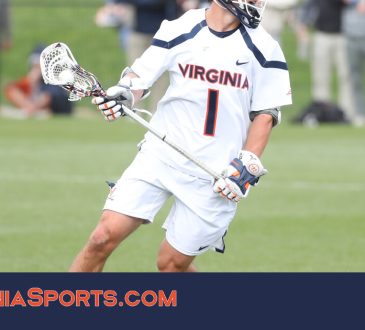 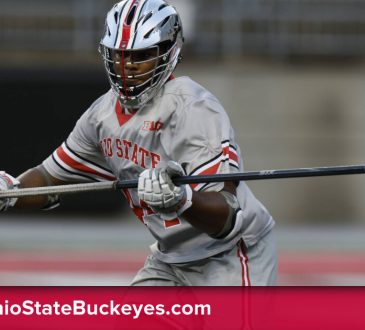